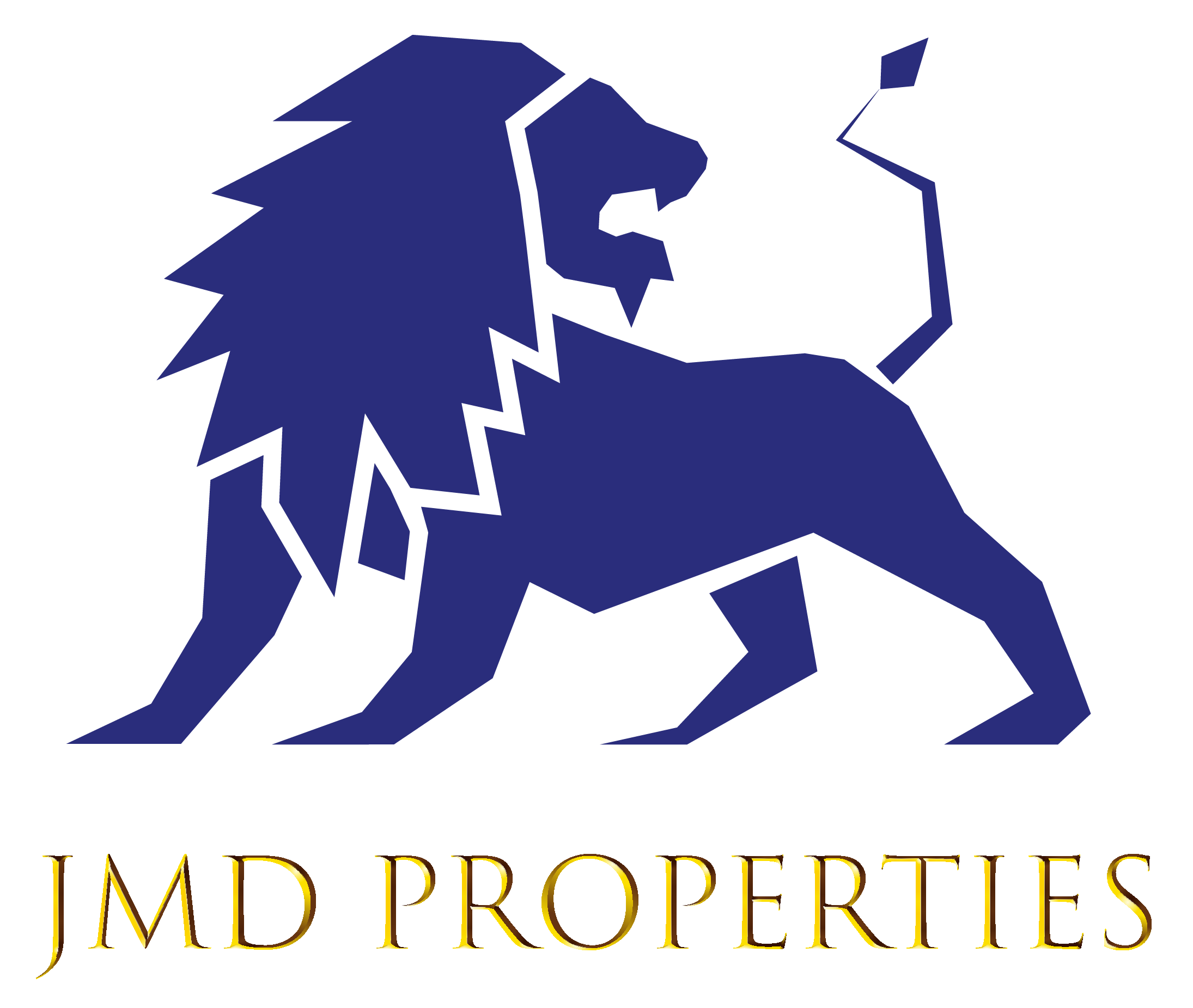 This is a reworked version of a site we made in 2016. In 2016 we created a basic site and worked with third party graphic designers to create their logo. The clients were so happy with the logo they named him Dassie and had him painted on the wall in the entrance to their Fulton Street offices.

JMD Properties, Inc. took their company public in 2018. We updated the site and logo to reflect their new public status and keep them compliant with requirements for publicly traded companies. The updated logo is now referred to as Stately Dassie, as we incorporated gold font in the logo.